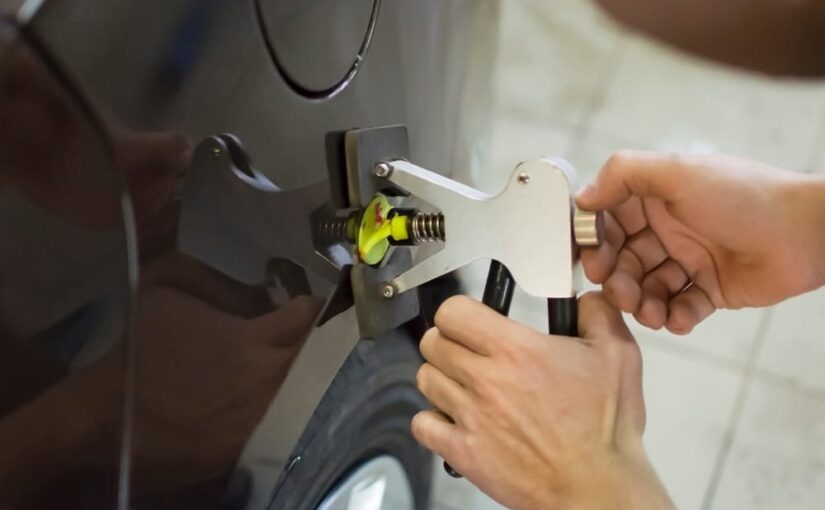 Car dents reduce a car’s price and portray recklessness and irresponsibility on the driver’s part, even if the driver did not cause them. It is highly advisable to have all imperfections fixed as soon as they occur.

What Determines if a Dent Qualifies for Paintless Dent Repair?

Several factors determine whether a car qualifies for paintless dent repair. Some of the factors include:

What Does Paintless Dent Repair Involve?

Paintless dent repair follows a detailed and inclusive process to produce satisfactory results. First, the technician carefully assesses the dent to determine whether they can fix it through paintless dent repair. The technicians then use specialized tools to fix the issue. They apply pressure to different areas to restore the body to its original shape. The technicians can tap back and forth to flatten the area. The team then buffs the body to remove the scrapes and scratches on the surface.

Turk’s Collision Center demystifies the myth that paintless car repair is costly. It is cheaper than most traditional dent repair methods. It saves you the money you can use to make other car upgrades.

Paintless dent repair is fast and takes less time than traditional dent repair techniques. However, the time it takes to repair a dent depends on the size of the damage and the number of dents on the vehicle. The repair time ranges from one hour to days, depending on the dent repair work required.

How Much Does a Paintless Car Repair Cost?

Paintless dent repair is considerably cheap compared to other dent repair methods. It is hard to give an exact quote of the repair cost, as the price depends on the number of dents, the size of the dent, and the car’s body type. Some dents require more work and time to fix than others.

At Turk’s Collision Center, we assess your dent and give you a fair quote. We are committed to optimal customer satisfaction, explaining our excellent artistry and communication with all our customers. We guarantee you the most value for your money.

What Else Can Turk’s Collision Center Do for You?

Our highly trained team offers several services other than paintless dent repair. The services include:

At Turk’s Collision, you are assured of high-quality service for any service you need. Contact us to book an appointment at our auto-body shop on North Main Street in East Peoria, IL.