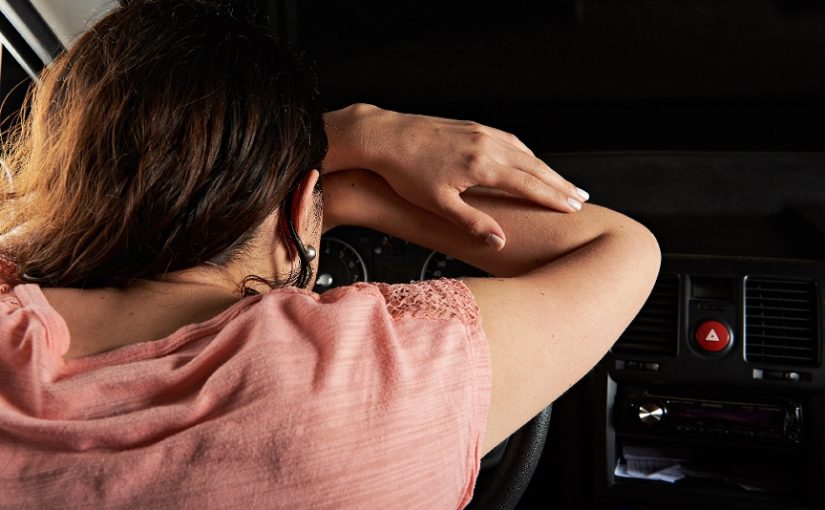 It is 1:30am and you are on your way home from your cousin’s New Year’s party. The heat in your car is cranked because it is freezing outside, and you are whizzing down a smooth, direct line of expressway road. It has been a long day, and in the craziness of the holidays you find yourself in bed hours later and rising earlier than usual in order to fit everything in.

You notice that it is becoming increasingly difficult to concentrate, and quickly recognize that your eyes seem to be closing on their own. You turn the radio up but it quickly sounds like white noise. “Just ten more minutes, we’re almost there…”

Sleep deprivation is no joke. In general, it is linked with memory impairment, slowed reaction times, depression, increased anxiety, hormonal abnormalities, skin aging, weight gain, and even a significantly heightened risk of developing certain diseases. Sleep deprivation also has been linked to some of the most serious accidents in history such as the Exxon Valdez oil tanker and the explosion of Challenger.

The National Sleep Foundation conducted a thorough two-year study which found that adults require 7-9 hours of quality sleep per night in order to function optimally. Performance and reaction times decline exponentially once an individual is attaining six hours of sleep per night or less. Drowsy driving is particularly dangerous, almost as much so as driving while intoxicated. A study conducted by the AAA found that people who sleep less than seven hours per night are 1.3 times more likely to get into an accident while people who sleep four or less hours per night are 11.5 times more likely to crash. Over 100,000 automobile accidents every year are caused by tired drivers and on average 6,000 of these are fatal. Have a long night working overtime? It has been proven that being awake for eighteen hours is the physiological equivalent of having a blood alcohol concentration of 0.08%, the same percentage as being legally drunk.

Luckily, you can minimize your chances of experiencing road exhaustion by taking some simple proactive steps. These including prioritizing sleep and getting the recommended 7-9 hours per night, sticking to a regular sleeping schedule, traveling with a companion, taking a break from driving every two hours and avoiding alcohol or taking medications that make you tired prior to driving.

Don’t fall victim to drowsy driving. If possible, avoid driving when it is late at night, very early in the morning or when you simply feel tired. If this is not practical, find some company willing to accompany you in your travels.

Visit our website to learn more about Turk’s Collision Center.