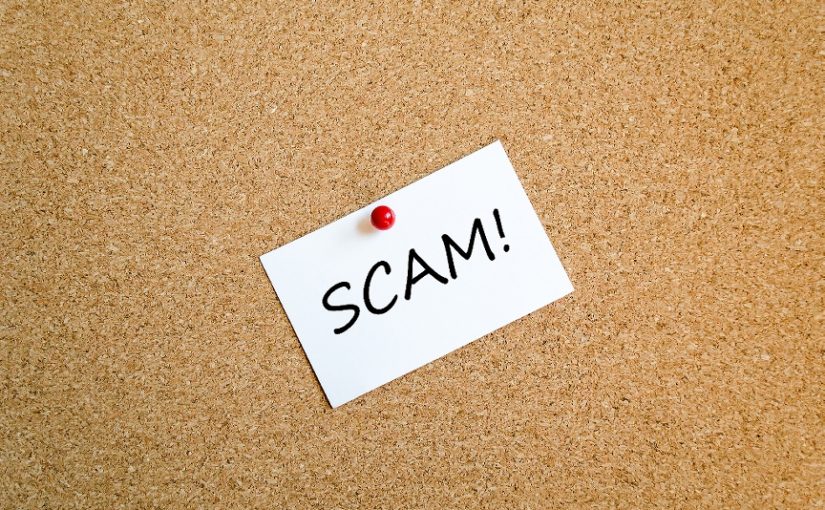 Craigslist was started by Craig Newmark back in 1995. Back then, it was just an email distribution list for friends and families that featured local events in the San Francisco Bay Area. Since the year 2000, it has grown to become a web-based service that acts as an online classifieds website. It is used in over 700 cities in 70 countries, and supports 13 different languages (source).

Craigslist has done a lot over the past sixteen years to make it easier to connect people who want to sell their belongings or find work, housing, and even relationships. It’s not without its dangers, though. People using Craigslist to buy or sell items are urged to use caution when meeting with strangers, and it is often recommended that any business dealings go down in a police station parking lot. Craigslist has more than its fair share of scammers out there, so buyers should be extra wary. Sellers need to be wary as well, since there have been reports of a well-organized multi-state car-buying scam.

According to CNN.com, the National Insurance Crime Bureau says there have been as many as 100 incidents across the Midwest where a scammer would purchase a car with what appeared to be a very legitimate bank/cashier’s check. Since Craigslist sellers will often give buyers the option of making large purchases with a bank check instead of cash, scammers have begun to make counterfeit cashier’s checks, leaving the seller without their car, without the money, and in some cases still on the hook for whatever is left of their car loan balance after the transaction is complete.

If you’re looking to sell your car on Craigslist, you’ll want to take certain precautions to ensure you won’t get scammed:

If you successfully purchased a new car on Craigslist and it needs some bodywork, or if you need to fix up a car you’re planning to sell, contact Turk’s Collision Center!